The Childhood That Governments Take from Us 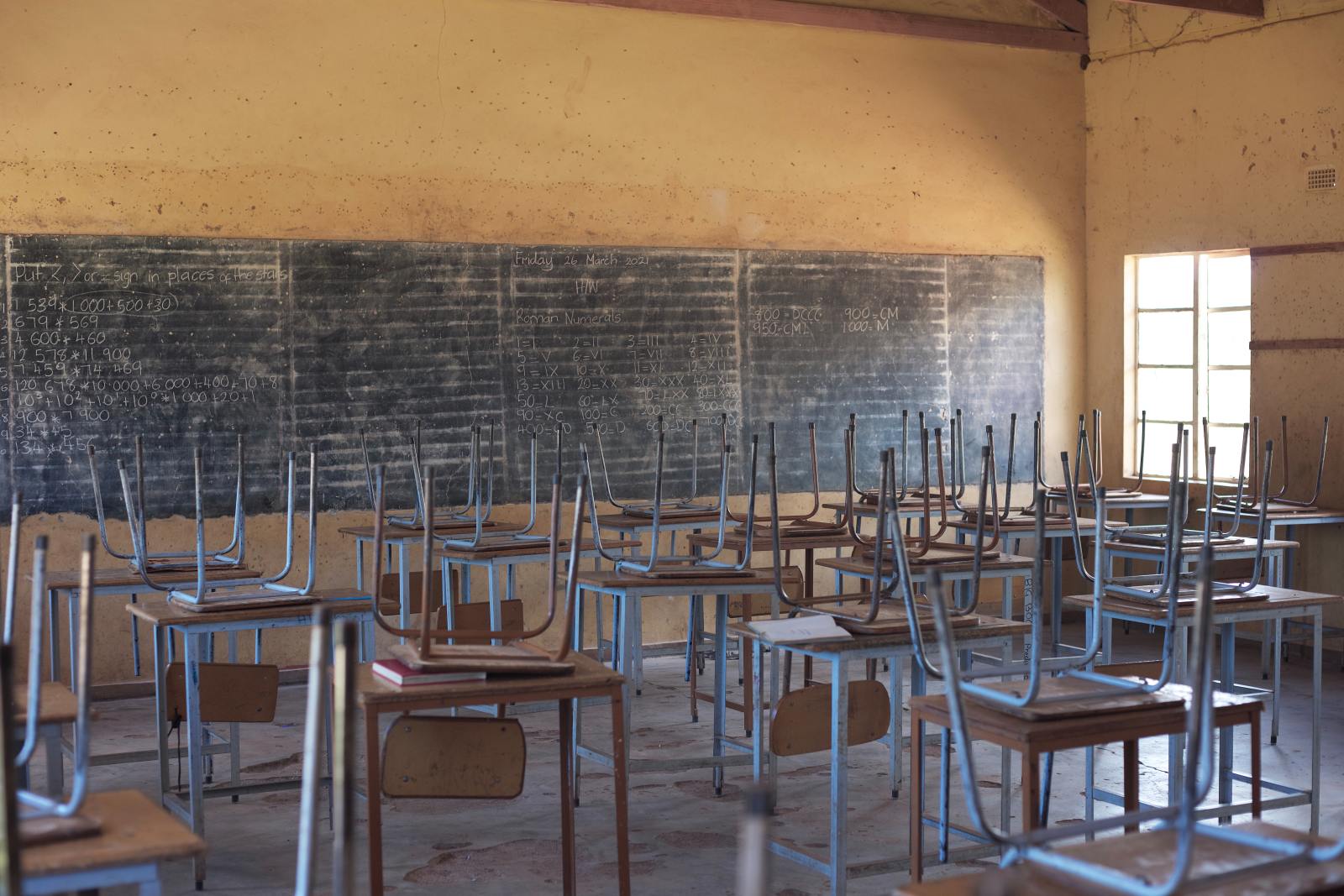 It has survived two world wars, atomic weapons, and communism. It has witnessed the rise and fall of empires, and watched the birth and death of generations with a bleary and sardonic eye. It has outlasted the countless revolutions in technology, ideology, and society that have swept aside so many of the world’s civilisations.

I am of course speaking of school. In terms of institutional survivability, our Prussian-derived model of schooling hovers somewhere between the cockroach and the tardigrade. Surely, such an enduring institution must command the love and adoration of millions of people worldwide. It must be so fundamental to our human development that even those who hold nothing sacred cannot bring themselves to contemplate its abolition.

And yet, the nostalgia which many people feel for their childhood is often tinged with regret and frustration when it comes to memories of school. It can be a sobering experience to reflect on the opportunities missed, the time wasted, the potential squandered, or the interminable boredom of curricular learning: a melancholy drama repeated billions of times across the world’s population, most of whom will have been subjected to Prussian schooling.

Positive memories of school are usually associated with things that have nothing to do with the education it purports to provide: socialising with friends, partaking in extracurricular activities and sports, making fun of teachers, and so on. Another source of pleasure for some is the experience of learning and making discoveries independently—in other words, proper learning, driven by self-motivated curiosity.

I have written recently about this curiosity, which is abundant in young children. Curiosity drives children to acquire language and motor skills, to walk and talk, and to understand the world around them with a level of nuance and complexity of which only humans are capable.

Curiosity is also one of the major casualties of schooling. Every country’s population has millions of lost talents that went unnurtured by uncaring or ignorant teachers. The teachers themselves are often so drowned in bureaucratic paperwork that paying attention to the children under their gaze becomes an irritating distraction. Modern school resembles nothing so much as a prison, where children are neutralised for upwards of 32 hours per week so that their parents can put in a productive work shift for the economy. As if that weren’t bad enough, schools are often hotspots of interpersonal violence and child abuse.

Why do schools exist? We might assume that they exist to educate the next generation, teaching them to read and write, to handle spelling and grammar, to master basic arithmetic, and so on. Yet this limited remit does not constitute an education. Entirely absent from this credo is the recognition of the most important things that a child learns here: socialisation with different groups or people; sensitivity to the surrounding hierarchy and power structure; and enculturation into the society and civilisation that birthed them.

While the lessons which take place at school are endlessly scrutinised, these all-important ‘meta-lessons’ largely evade our notice. Yet the institution of school was designed to provide a very particular form of socialisation. Consider those children across the world who troop into class in uniformed cohorts, unshouldering heavy backpacks, to sit in rows beneath the watchful eye of a teacher empowered with the state’s authority to both instil discipline and arbitrate the truth. They are an anachronistic echo of the European classrooms of the 19th century, whose pupils would go on to perish en masse in conscript-fuelled conflicts. The meta-lessons of that epoch remain. We are raising our children as if they are going to be conscripted into armies.

Suddenly, the toll that schooling takes on our children does not seem so surprising. The destruction of curiosity is a feature of school, not a bug. Conscripts and factory workers do not require curiosity, but must be obedient and conscientious. The perfect citizen possesses a mind-numbed to the boredom of repetitive tasks, a mind that unthinkingly aligns with the dominant ideology, and questions little about their lot in life or the manifest injustices of the society around them.

PREMIUM: Contemplations #40 | The Tragedy of Schooling 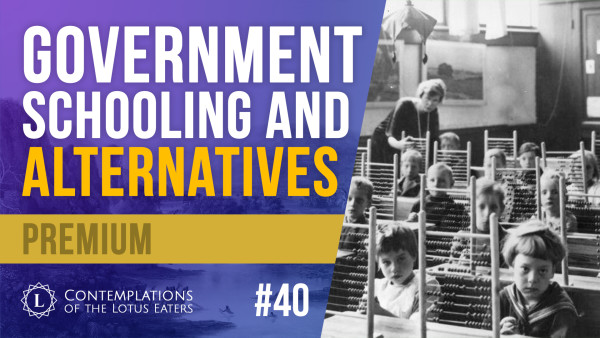 Decades of reforms have failed to address this problem at the heart of the education system. However, there have been attempts to break away from the Prussian model, such as ‘free schools’, Montessori schools, some independent schools, and homeschooling collectives. To their supporters, these methods have acquired a reputation for producing more open-minded and creative people, while detractors argue that such graduates can be eccentric or unbalanced.

Yet it is clear that alternatively-educated adults are educated. They have mastered the basic skills taught in state schools, they can walk and talk and perform arithmetic, and are neither brainless troglodytes nor illiterate savages. Some go on to lead remarkable lives and enjoy successful careers in all fields. In other words, much of what school claims to do has been done elsewhere, in alternative education, without the psychological costs inflicted by the Prussian model.

If our children are to enjoy an education worthy of the 21st Century, we must rethink many of the assumptions surrounding schools, and ask again many of the questions posed by school planners in earlier centuries. Who is school for? What should it achieve? What do we mean by ‘an education’? What structural reforms could bring about a humane education system that graduates can look back upon with pride?

There will be many answers to these important questions. Instead of a one-size-fits-all approach to standardised education, with all children following a state-mandated curriculum, a diverse array of schooling methods could respond to those questions. This would provide a much-needed variety in education options to satisfy the needs of both parents and children. If social reform allows us to give one gift to our children, perhaps we can give back the childhood that governments took from us.