The Meaning of ‘an Education’ 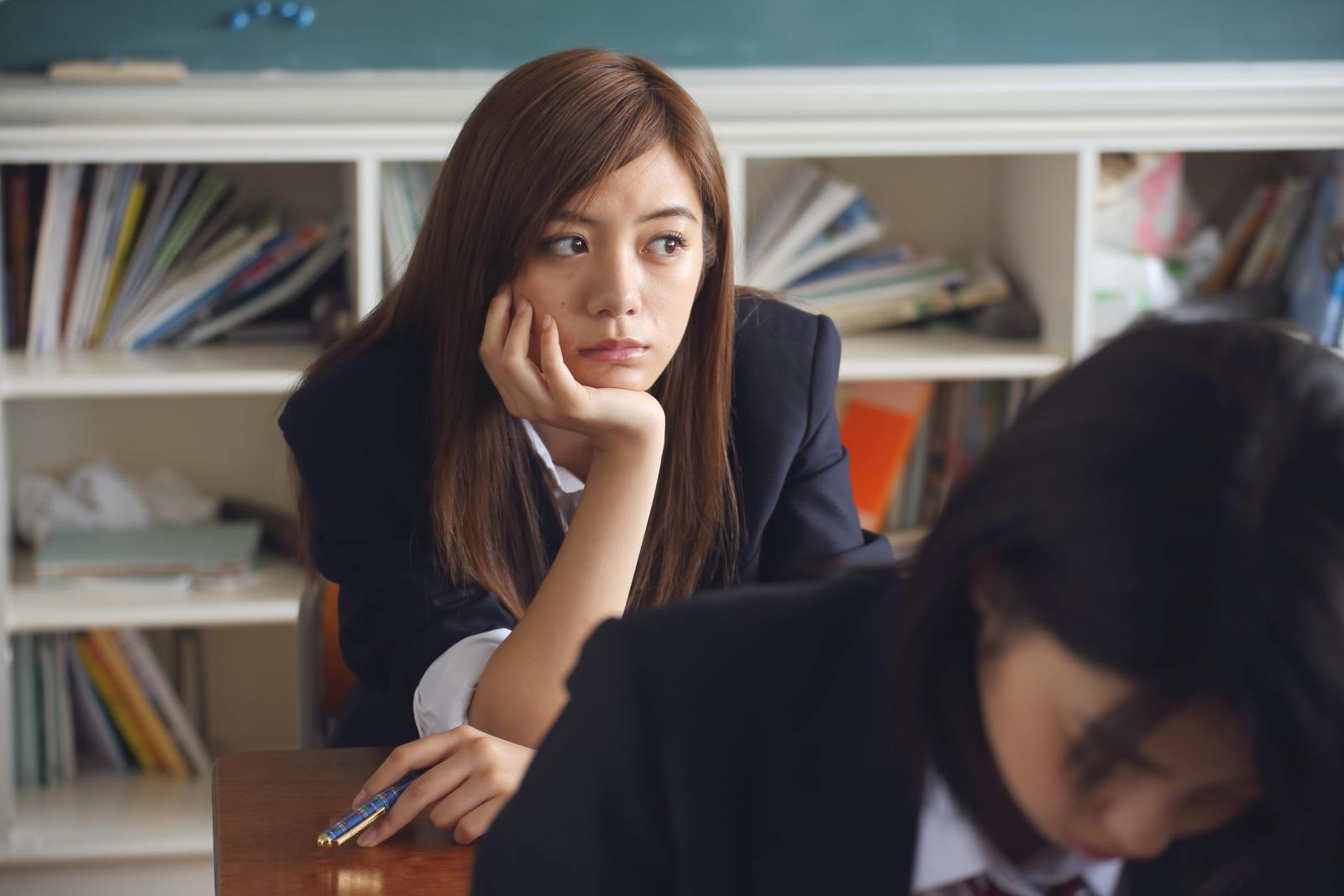 We hear increasingly that the world is a ‘knowledge economy’. A place where people are paid not for the brawn of their arms or the skill of their hands, but for the dexterity of their minds. In such a world, the importance of education must be paramount. Yet far from zooming into the stratosphere along with our futuristic technologies, the quality of education appears to be on the decline.

The nature of this decline is very different in the West and the East. The West has a problem with dissipation: our children are spread thinly across a range of inconsequential topics such as social justice, while also exposed to real threats like the proselytising strains of trans activism. These problems indicate an underlying apathy towards good education; we must love our kids just the way they are, grades or no grades.

The East has no such illusions about the value of an education, and thus creates a very different set of problems for its younger generation. One such problem is overscholasticisation: the monopolisation of a child’s entire waking hours in pursuit of high grades.

Overscholasticisation is a real phenomenon in the East. In Korea, Japan, and China, a thriving industry of ‘cram schools’ caters to parents who are anxious about wringing every last droplet of competitive advantage out of their offspring. It is entirely normal for East Asian children to spend more hours in study than the average Western adult spends at work.

How effective are these long hours in cram school? From the perspective of grade charts and international league tables, the formula appears to work. There is a minority of children who flourish in this intensely pro-academic environment, and ultimately graduate from elite universities into high-paying jobs. However, as with all extreme solutions, the price is large enough that it warrants a reconsideration of the entire purpose of education. What is ‘an education’, really?

Education is far more than what a child learns at school. The plastic brain of a primary school-aged child will likely acquire more foreign language skills from a short holiday in Montpellier than from a year of French lessons at school. Many successful businessmen look back nostalgically upon the days when they hustled their classmates by selling sweets or trading Pokemon cards—experiences which can be far more useful than a $100,000 MBA at an elite American Business School. The surgeon David Nott (of War Doctor fame) reminisced about how building Airfix kits as a child trained the minute dexterity needed to become a successful surgeon.

All of these unscripted, unplanned activities contribute enormously to a person’s education and personal growth. Liquidating them in favour of a cram school, in order to gain a few more insights into school test subjects, appears to be a lost opportunity.

This is without considering the influence that such intense education schedules exert upon children’s mental health. Japan has long suffered from the problem of hikikomori, or ‘shut-ins’; agoraphobic young people who completely switch off from society and refuse to leave the house. Hikikomori are a result of many social factors, but a rejection of the intense pressures of the scholastic treadmill (followed by the expectation of an equally arduous working life) must rank highly among them. Given the ageing populations of Japan and Korea, disenchanting children from society through the pressures of overscholasticisation will only worsen their demographic problems.

The West faces a comparable problem among its working population. In previous decades, a full-time job was both respectable and sufficient to look after a family; time outside the workplace was spent on hobbies, on volunteering, or on social activities which constituted the cultural fabric of the entire community. Yet in recent years, a distinctly American attitude to downtime has emerged. Many people who would previously have nurtured ‘hobbies’ find themselves running ‘side-hustles’.

The motivation for this shift is obvious: the economic waterline has been rising steadily as a result of creeping taxation, and a full-time job is no longer sufficient for economic security and quality of life. Why not make money out of your hobby? On the surface, it appears to be a win-win.

However, the transformation of a pleasure activity into a money-making activity carries with it a peculiar shift in attitude. The priority of the activity shifts away from quality and personal wellbeing and towards profit. Instead of enjoying peaceful and self-nourishing downtime, the hobbyist is suddenly working an extra shift; from this long-understood fact springs the old adage ‘never make your hobby your job’.

For most people who are victims of comically-deficient state schooling systems, education truly begins upon leaving school. When the demands of teachers and tests are removed from the equation of personal growth, people must confront the most challenging and valuable part of an education—choosing what to learn.

Choosing what to learn is isomorphous with choosing what to value. This is the question at the root of all life perspectives; we assemble hierarchies of value out of the things that surround us in life, and orient ourselves accordingly. Realistically, most of that value hierarchy has been pre-assembled for us by teachers, parents, media, and other figures of influence in our early lives. In an irreligious world, material prosperity sits close to the top of the tree—and so that is what we pursue with our free time.

Readers of classical literature will understand the archetype of the Renaissance Man, the polymath, the man of culture. These aristocratic characters stand in stark opposition to the Material Man of modernity: they value knowledge for its own sake, not merely for its ability to secure a high-paying job. The Renaissance Man pities the Kardashians for their vulgarity and ignorance, even as he raises an eyebrow at their staggering wealth. Material Man can only seethe with envy as he forces an extra shift into his working day.

Material Man is driven towards overspecialisation, since the most specialised cog is the least replaceable within a corporate machine. Due to the law of supply and demand, such cogs can be assured of a reasonably high pay packet. The Renaissance Man baulks at this limited perspective; an education with sharp corners is no education at all. Opponents of the rationalist-materialistic imperialism of Western culture have often been able to place their finger on this distinction:

“A samurai is a total human being, whereas a man who is completely absorbed in his technical skill has degenerated into a ‘function’, one cog in a machine.” – Yukio Mishima

The time of the samurai is over. But the limitations of an excessively material mindset, once extended across the warped societies of modernity, are plain to see. Perhaps the aim of ‘an education’ should be a renaissance of the Renaissance Man.