It’s Not the Government’s Job to Keep You Safe 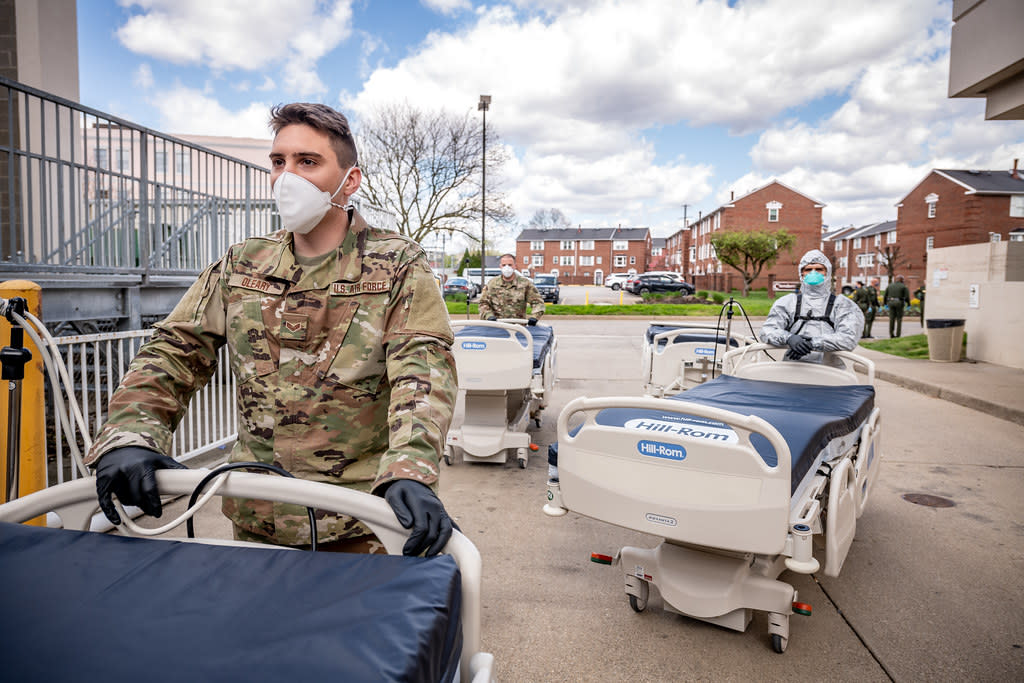 On Twitter, Facebook, Reddit, Youtube, and other internet social spaces, people advocate for big government and increased government interventions. Ironic, given that many complain at the same time about how long it took the federal government to distribute stimulus checks, not to mention how flubbed the whole process was for some people. We need to remind ourselves and others that it’s not the government’s job to keep you safe. At best, we’d be handing increased power over to representatives that have demonstrated they’re ineffective with it, and at worse, we’d effectively be signing off all our freedoms and liberties to them.