European Lessons for a Paper Tiger

Published a minute ago 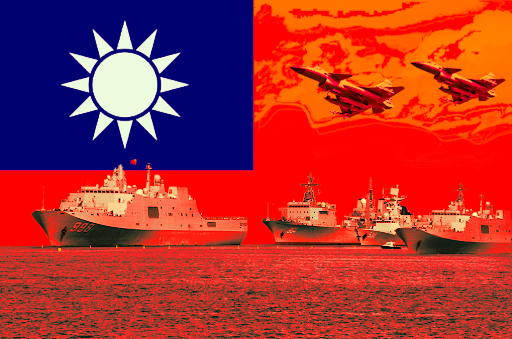 The peripheral glow of the rising sun had barely crested the horizon when, from his vantage point over the English Channel Grenadier Heinrich Runder, was met with a horrifying sight.

“A vast number of ships. Absolutely vast …I can tell you that my throat went dry, painfully dry, and my hands began to shake.”

Such was the experience for many Wehrmacht men across Normandy’s coastline on the morning of the 6th of June, 1944, when out of the retreating fog came the ghostly silhouettes of the largest invasion fleet the modern world had ever seen. Thousands of ships, their black hulls interlaced in what must have looked like an endless wall of steel, produced from Runder the “effect of pure fear.” Several of the “very young lads” around him “began to retch as if they were going to be sick.”